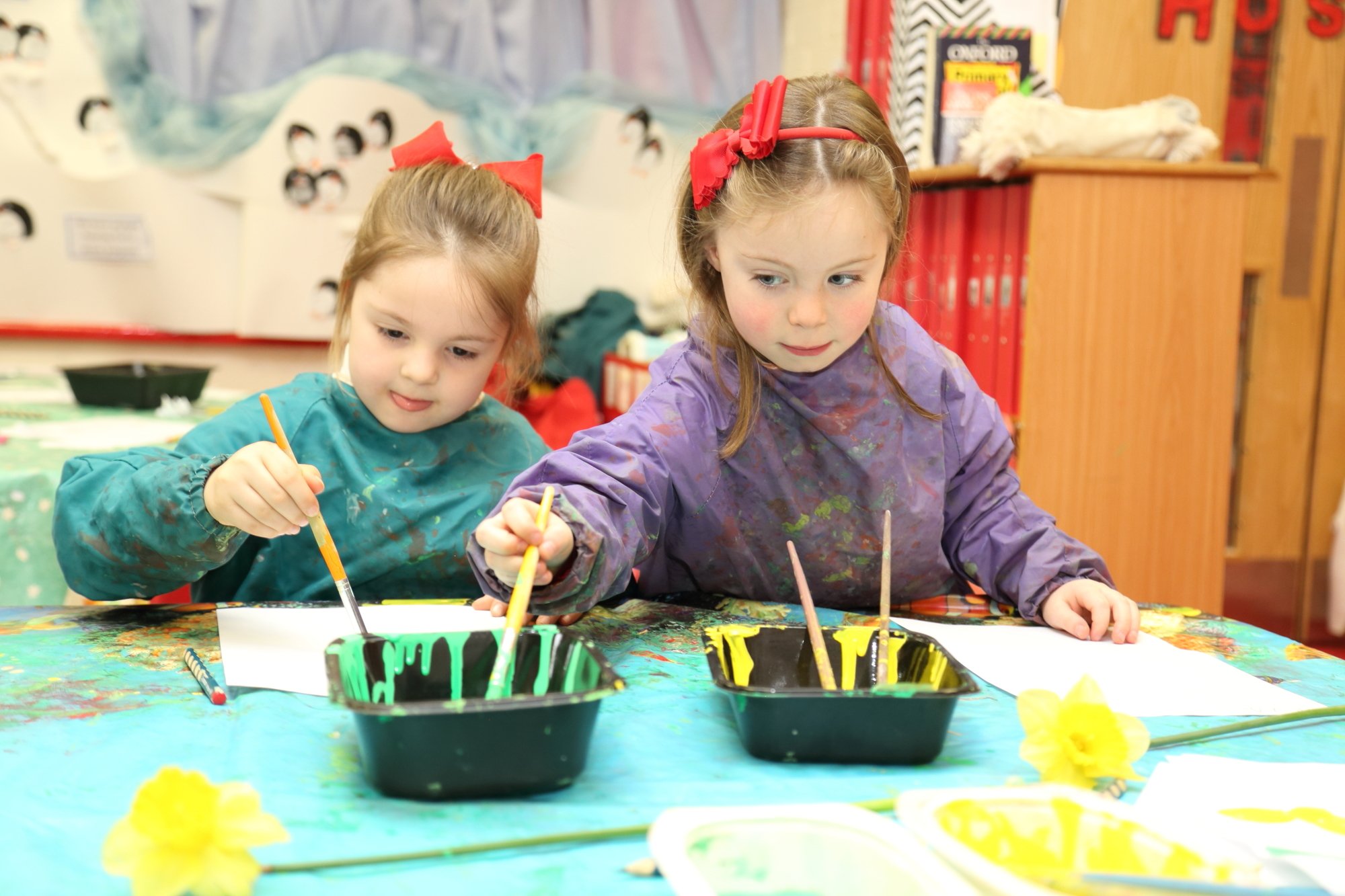 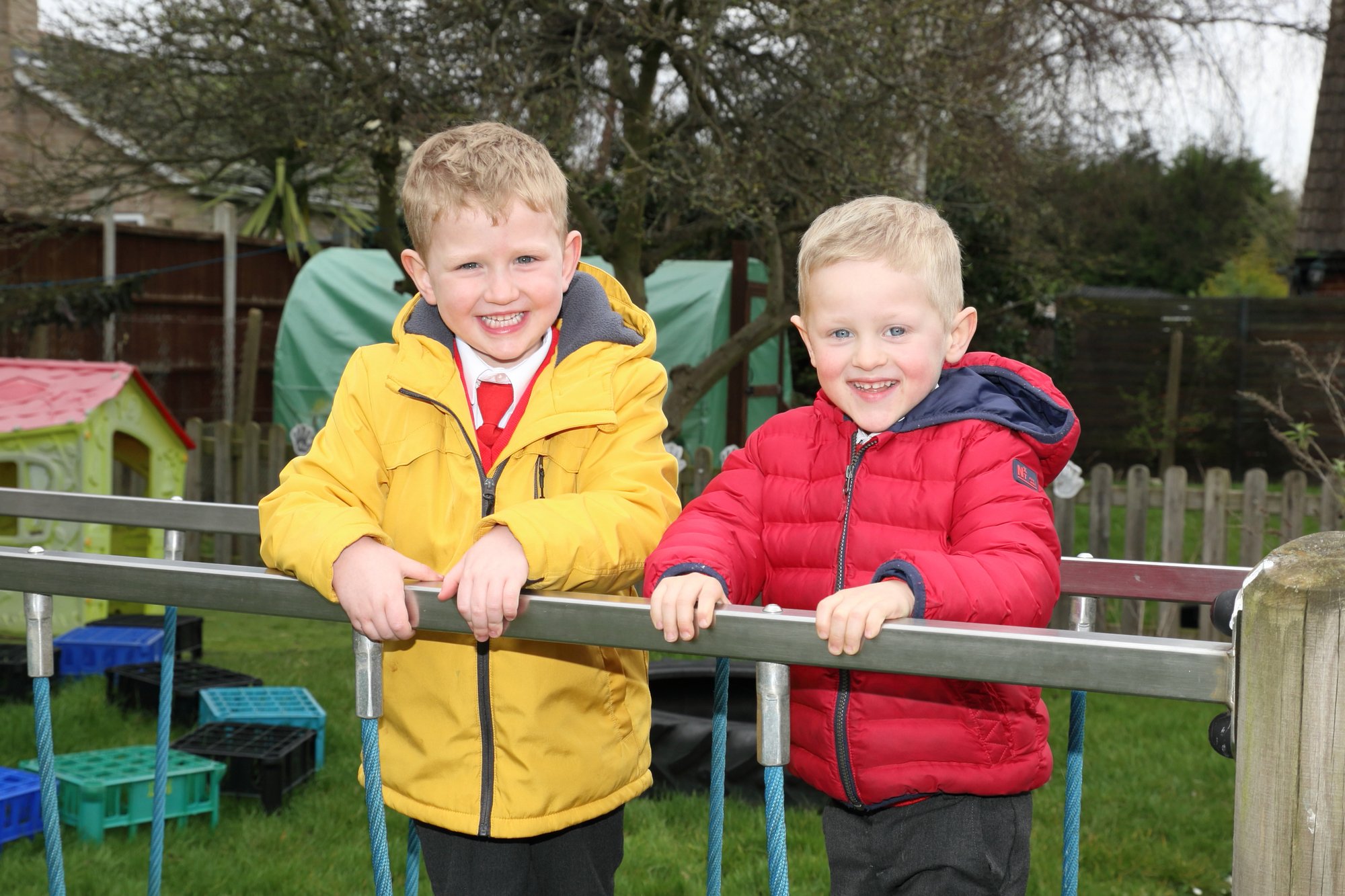 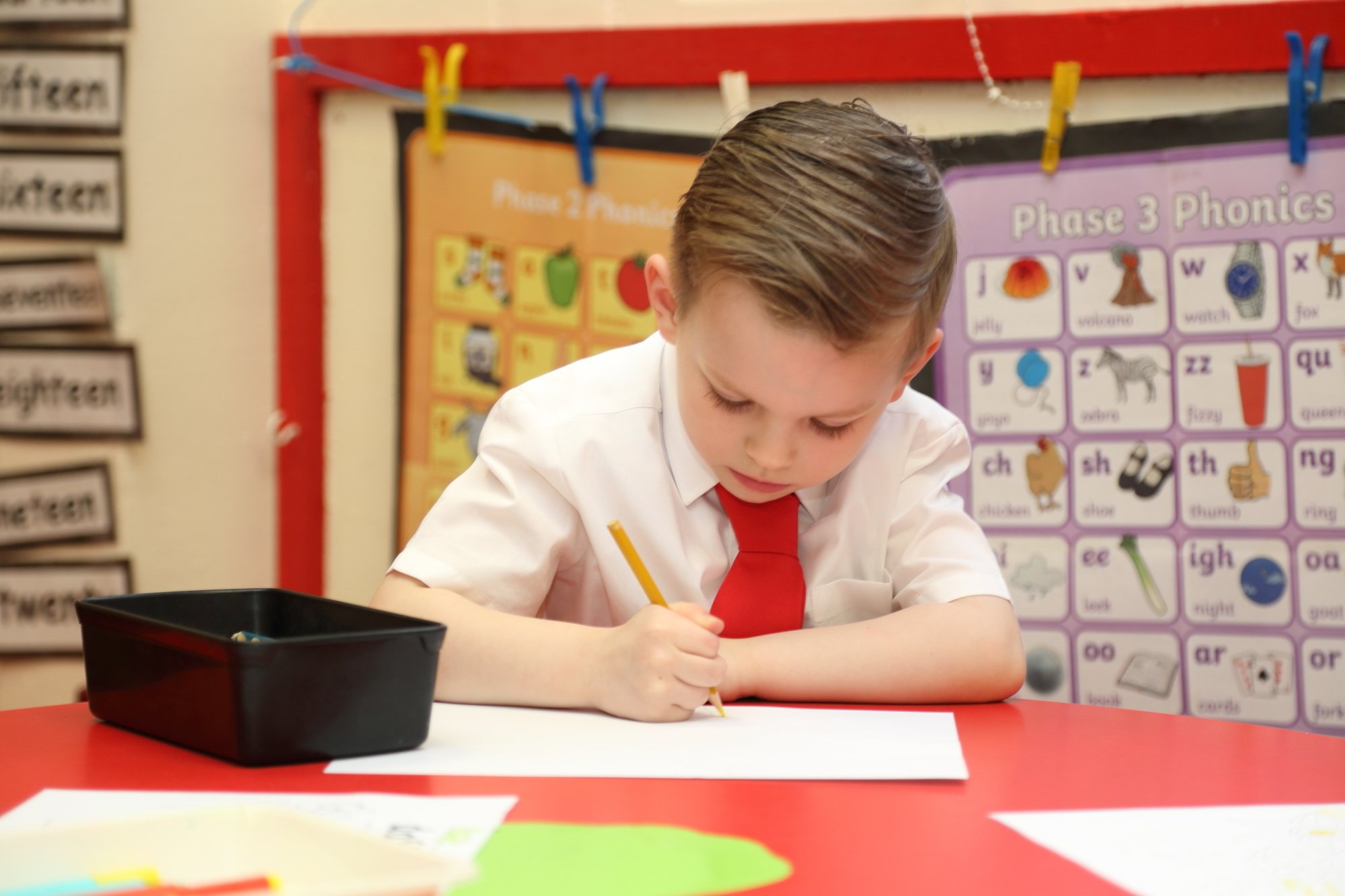 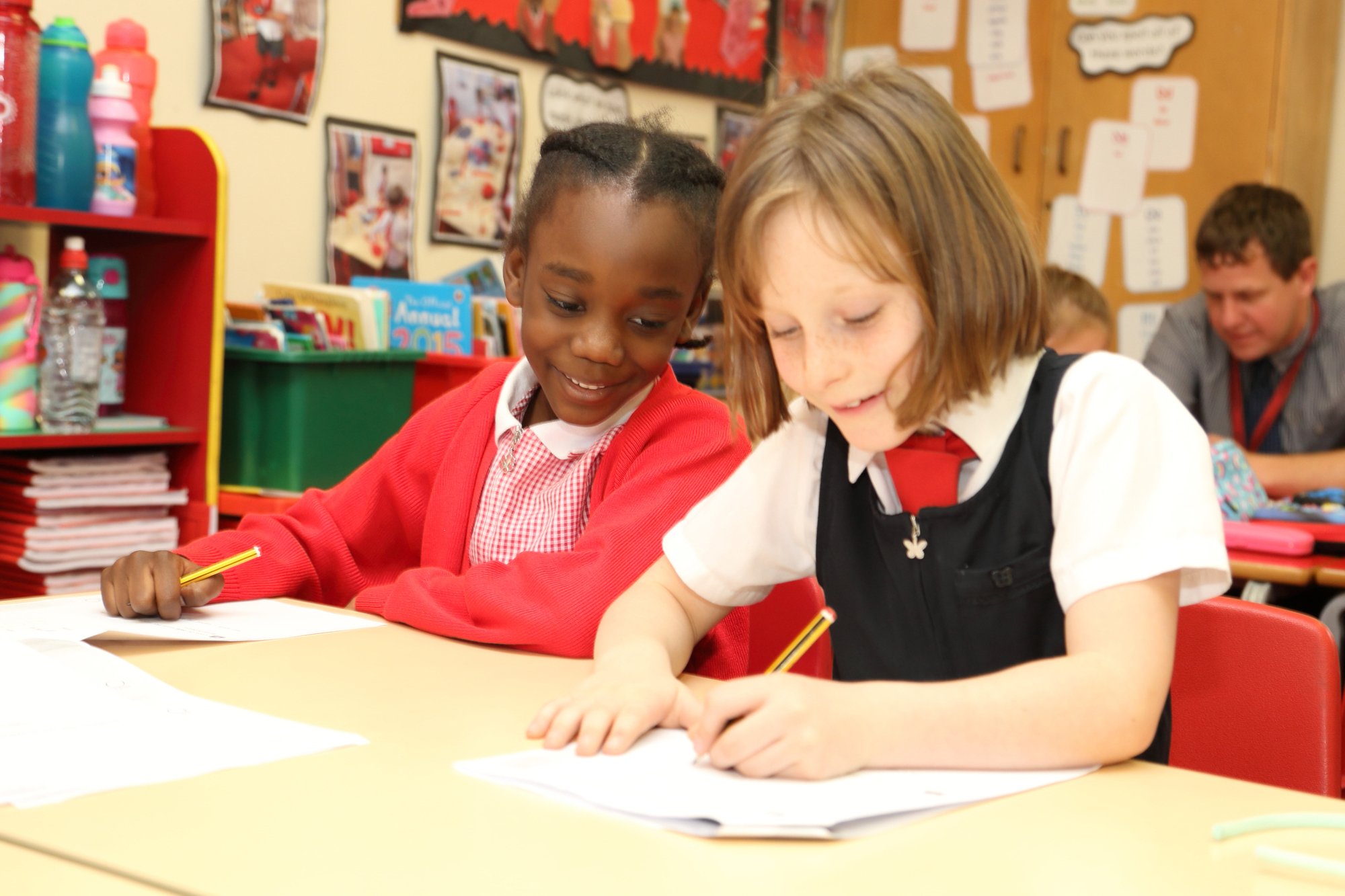 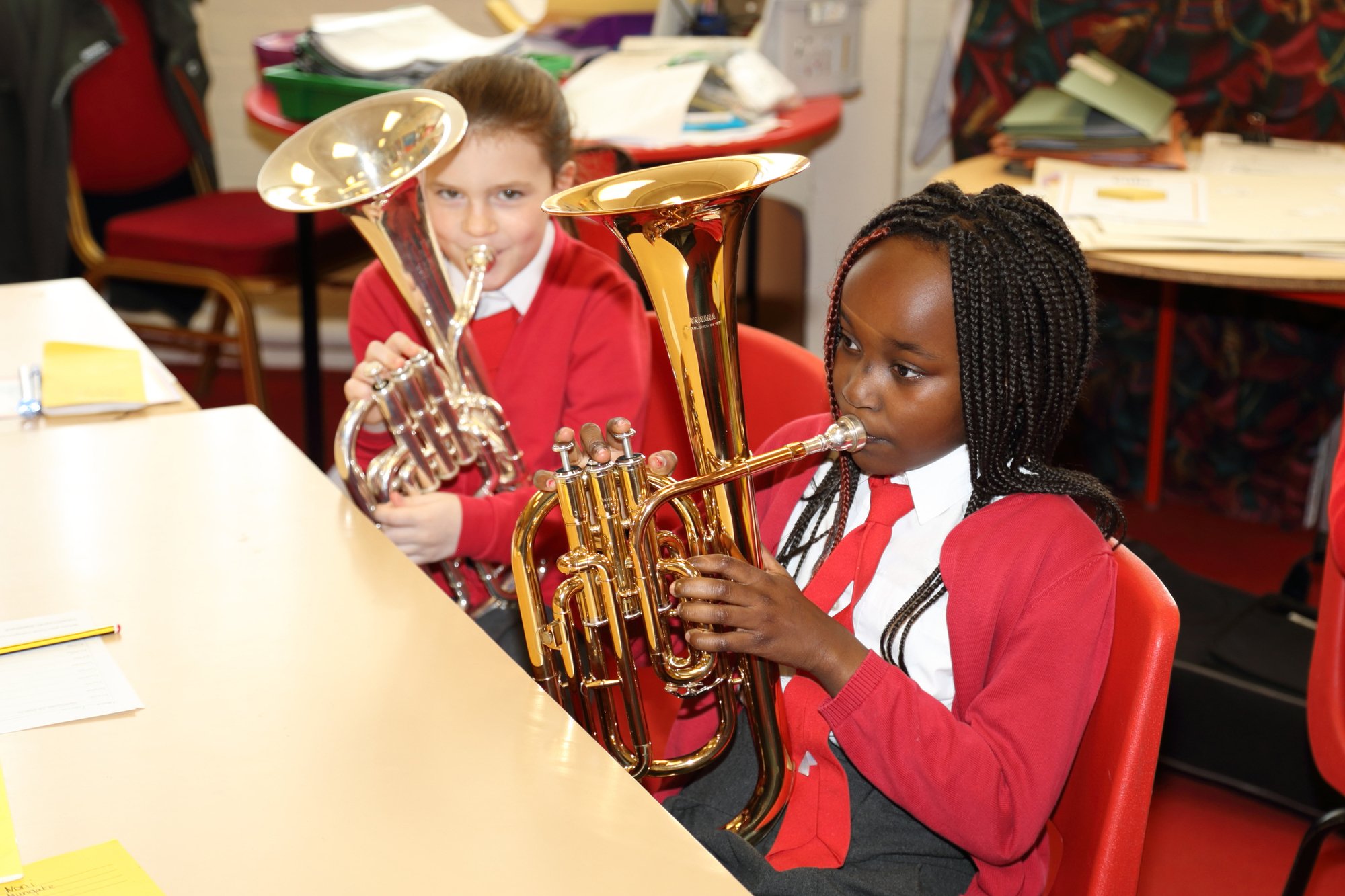 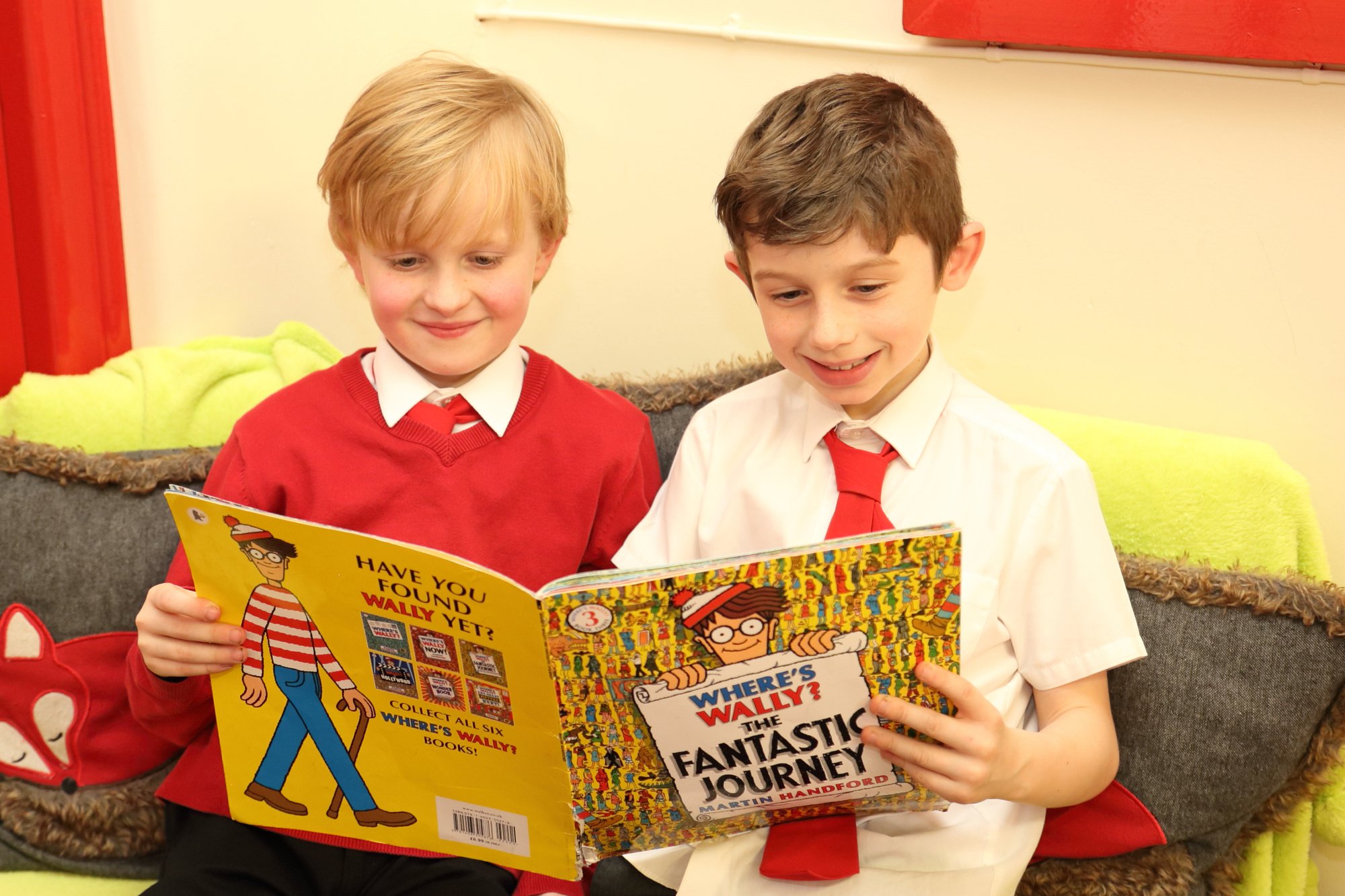 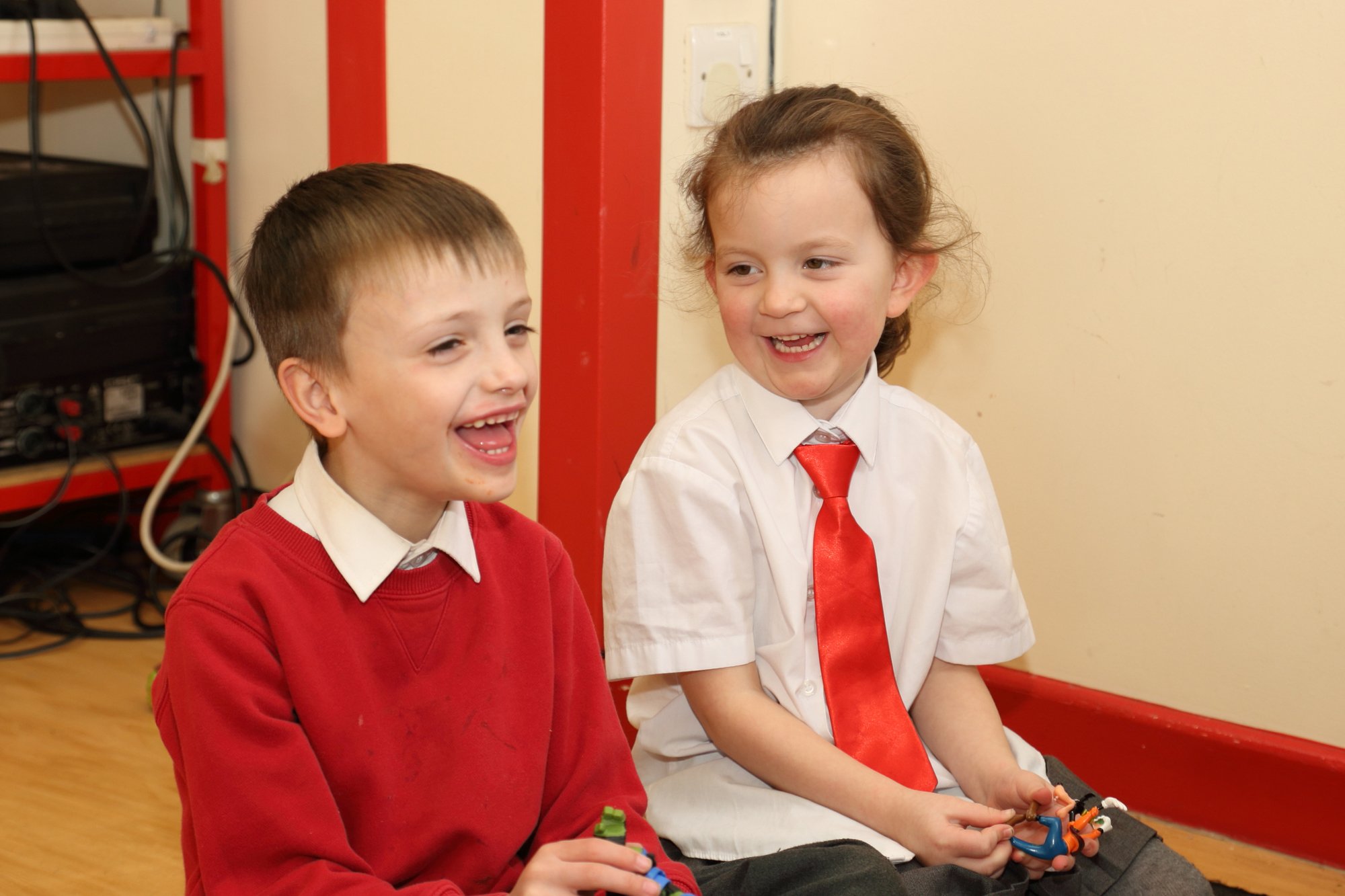 “Train up a child in the way he should go; even when he is old he will not depart from it.” Proverbs 22:6

We have four houses at our school - Meridian, Southwell, Brailsford and Roche.

Our school is now in the building which used to be the Meridian clothes factory.

We are in the Diocese of Southwell and have established links with Southwell Minster.

Brailsford is named after Robert Brailsford who had been a servant at Serlby Hall and bequeathed money for a school to be built in the village of Harworth.  What remains of the old school is the current nursing home Brailsford House which Year 6 visit every Christmas to sing carols to the residents.

Roche is named after Roche Abbey which is our nearest Cistercian Monastery.  It was rendered to ruin by the dissolution of the monasteries by King Henry VIII of England in 1538.

Each pupil is part of a house team during their time at our school.  There are four house captains from Year 6.  During the term pupils have the opportunity to earn house points through great work, super behaviour, being kind or using online programmes eg TT Rockstars, Word Mania.

The house captains collect the points every week and the totals are announced in our OWL Assemblies on Friday.  At the end of each term the house with the highest total wins a treat eg a film afternoon with a drink and a snack. 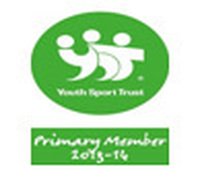 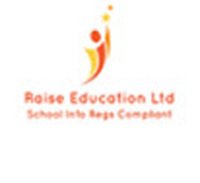 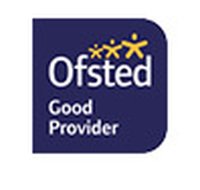 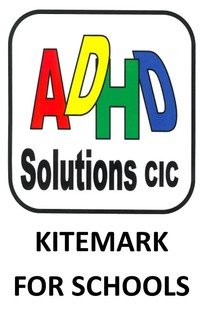 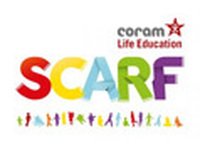 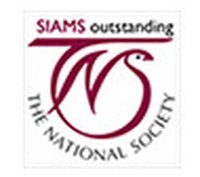 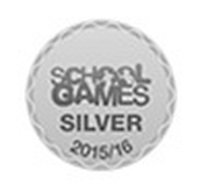