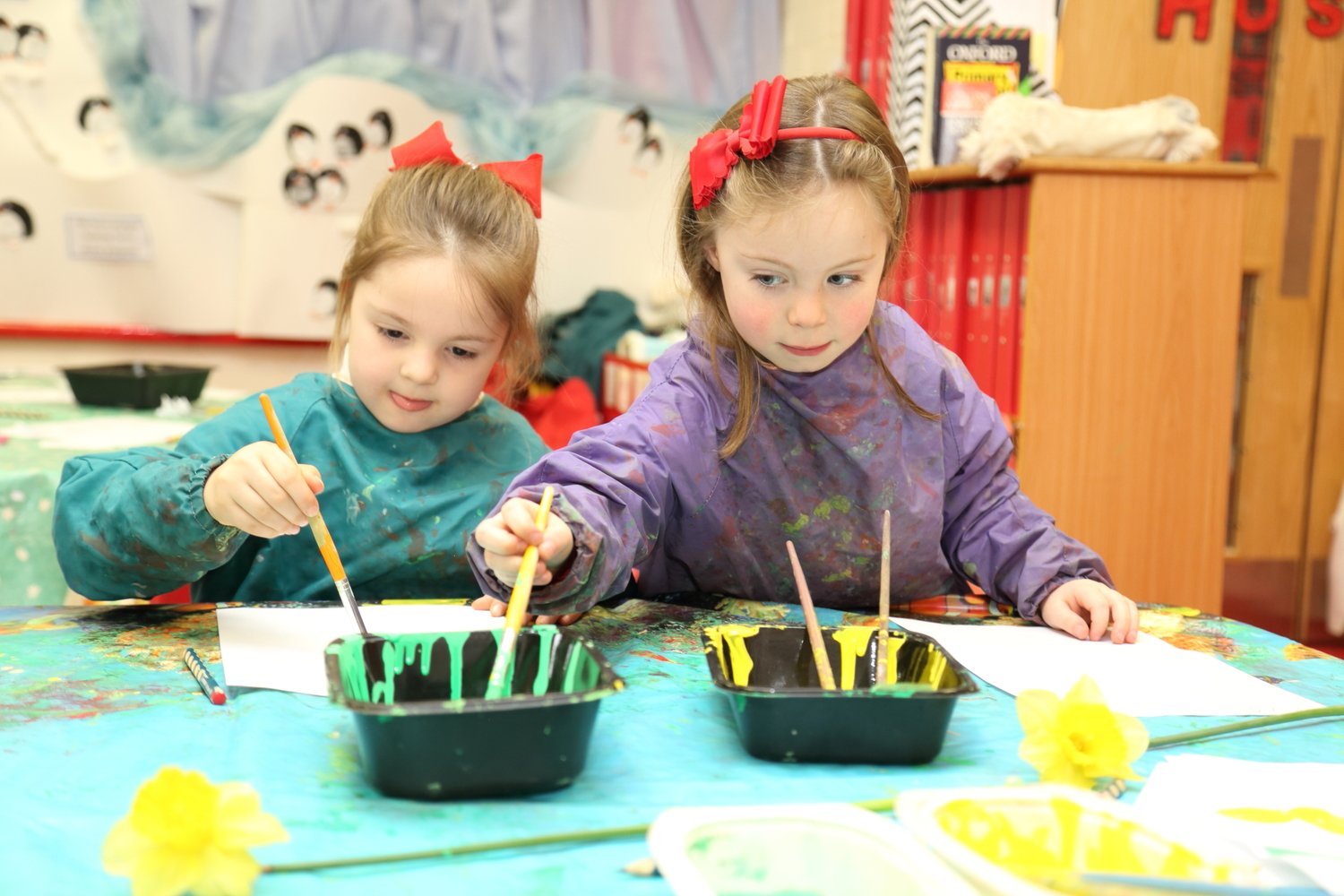 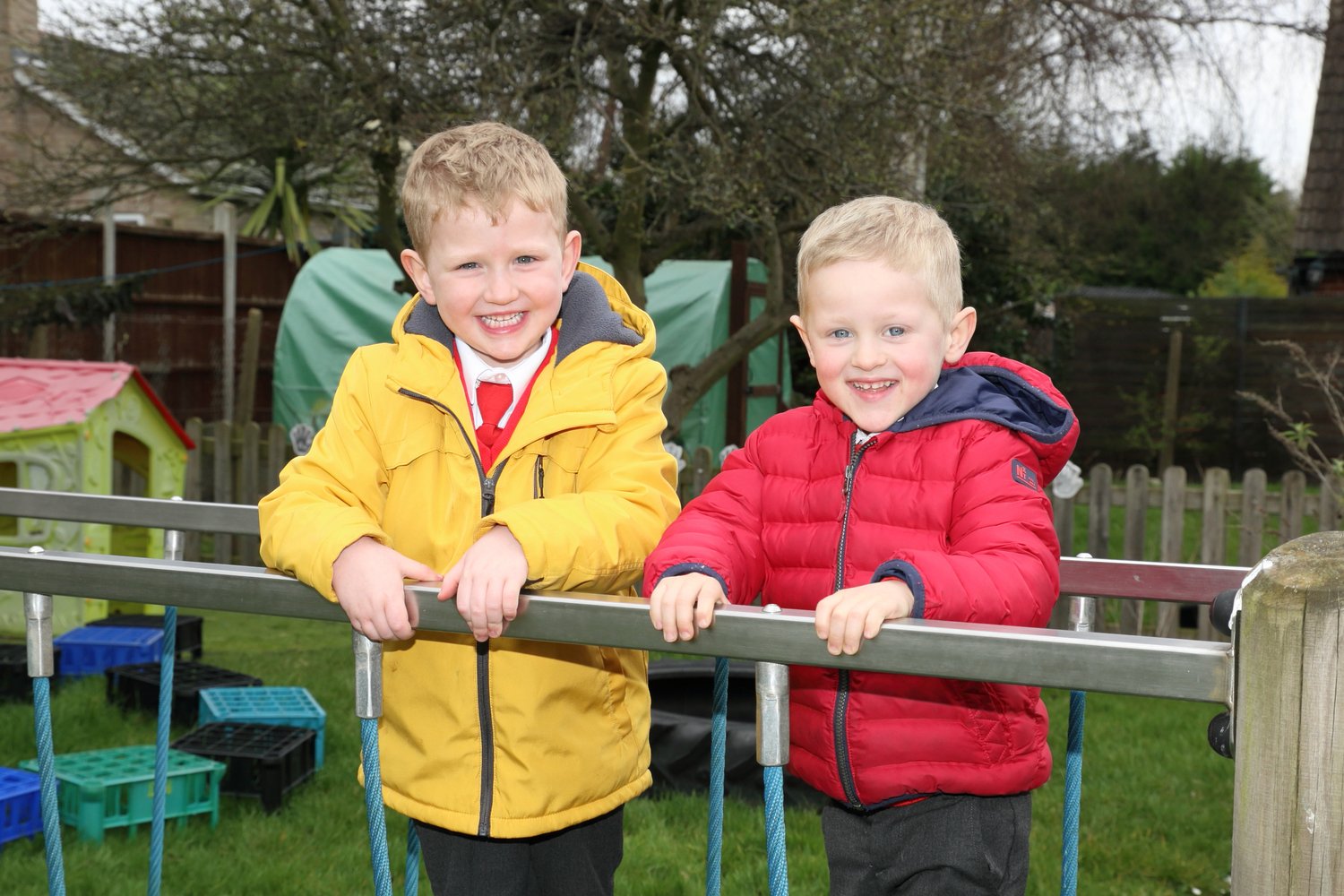 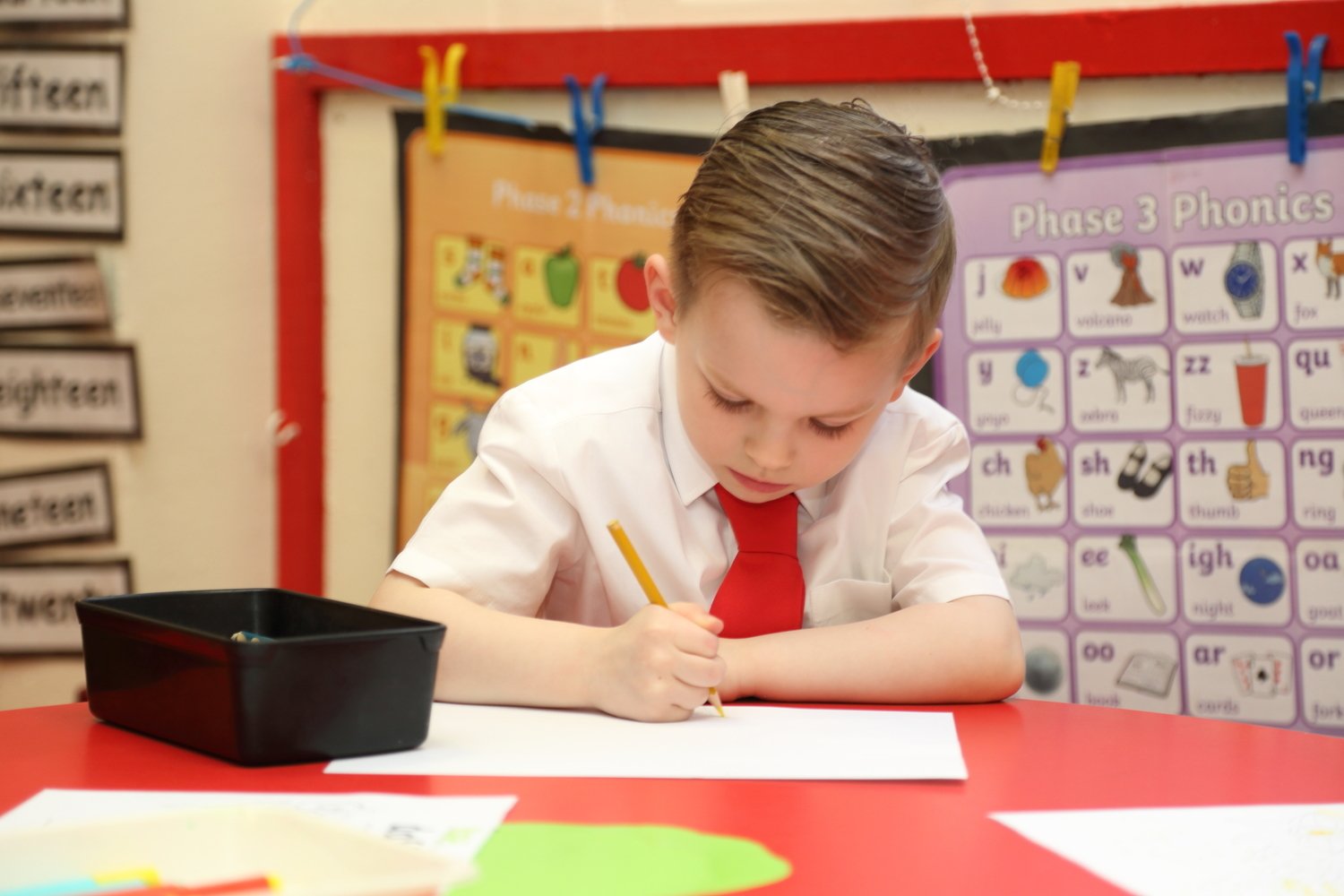 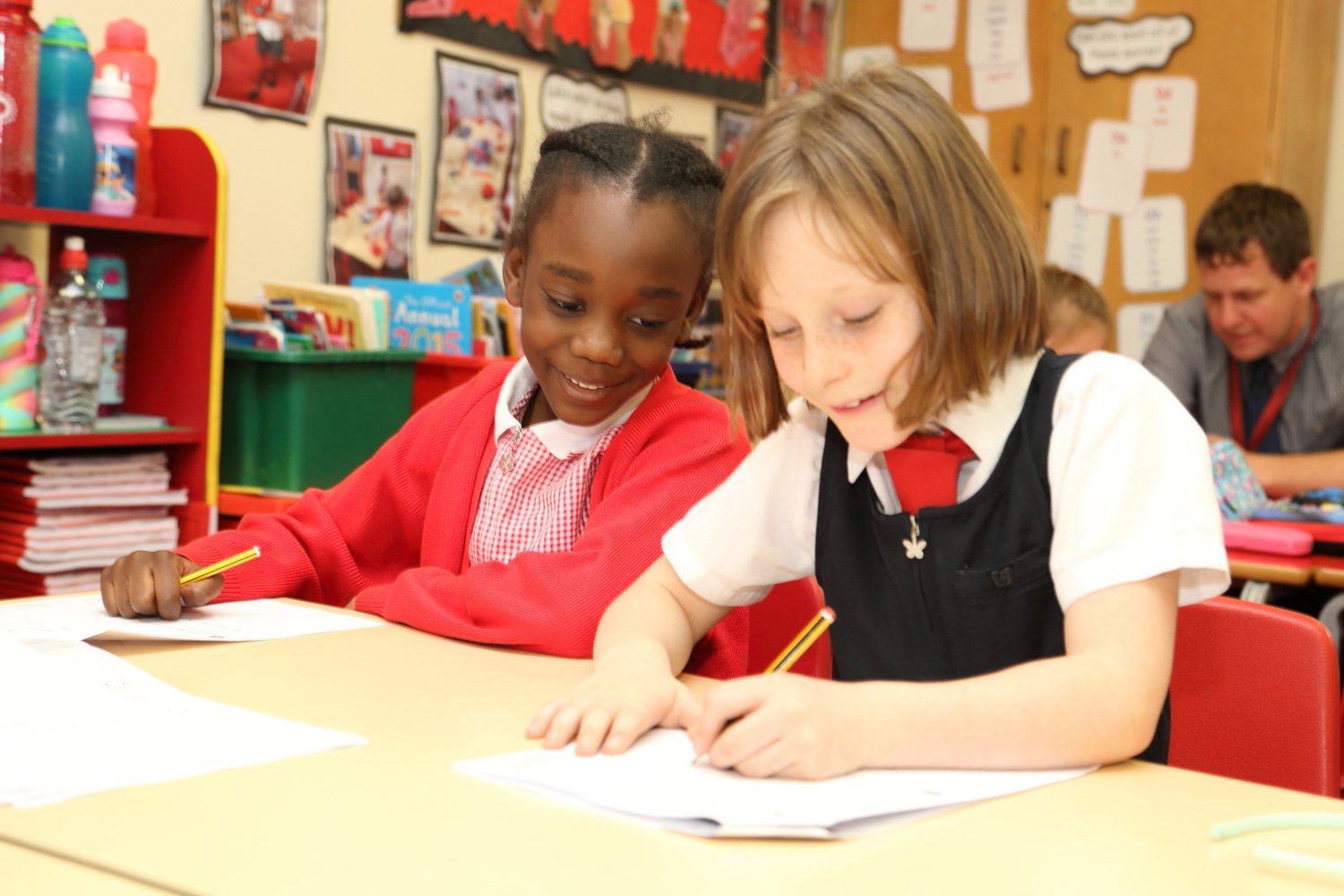 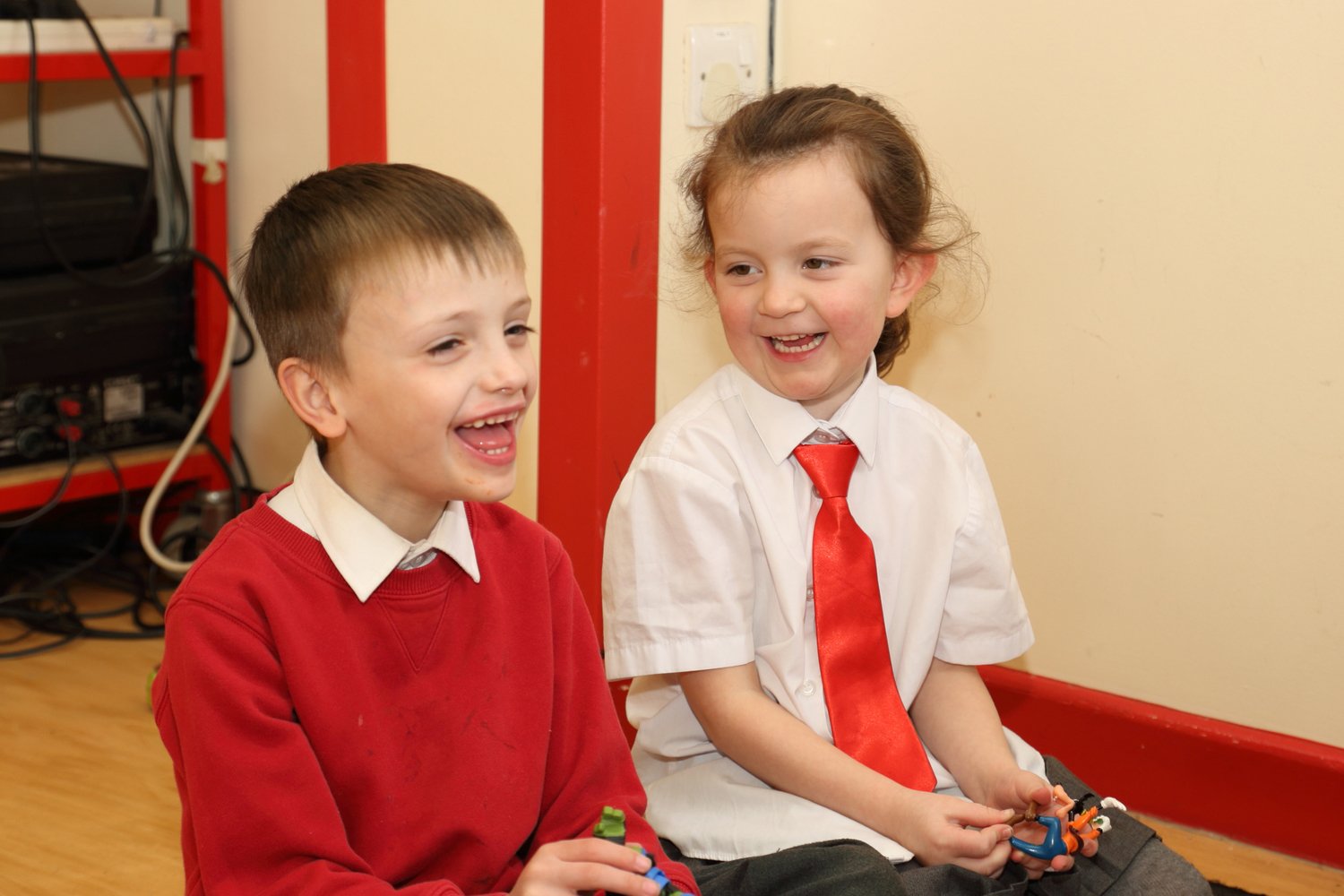 At Harworth Church of England Academy we value the diversity of backgrounds of all pupils, families and wider school community. Our government believes that, ‘British society is founded on fundamental values and principles, which all those living in the UK should respect and support. These values are reflected in the responsibilities, rights and privileges of being a British citizen or permanent resident of the UK. They are based on history and traditions and are protected by law, customs and expectations. There is no place in British society for extremism or intolerance.’

The values we support are not unique to Britain and are shared by many people in the world. We support the values of democracy, rules of law, individual liberty, mutual respect and tolerance of different faiths and beliefs and these are embedded within our curriculum.  These values are found in our own school values identified by the children as respect, kindness, honesty, hard work, cooperation, fairness, confidence, tolerance, politeness and responsibility.

The Department for Education defines British Values as follows:

Our school reflects British values in all that we do.  We aim to nurture our children on their journey through life so they can grow into safe, caring, democratic, responsible and tolerant adults who make a positive difference to British society and to the world. We encourage our children to be creative, unique, open-minded and independent individuals, respectful of themselves and of others in our school, our local community and the wider world.

We actively promote British values in the following ways:

Mutual Respect and Tolerance of Those with Different Faiths and Beliefs

Please click on the link below to view our British Values scheme of work. 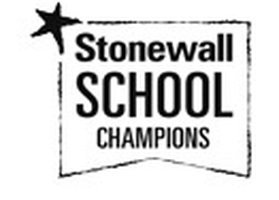 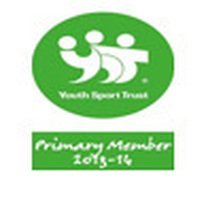 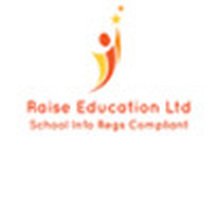 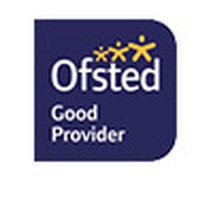 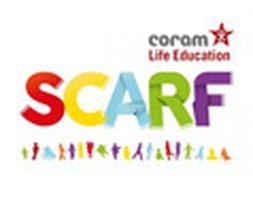 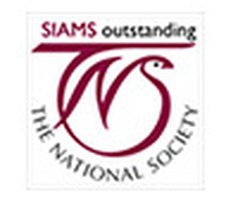 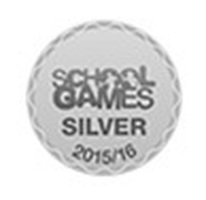